Alba Knobel is a swiss-spanish artist who lives between Geneva and Barcelona. Since a young age, she showed interest in capturing moments with her camera as well as expressing herself through the abstraction of her drawings. Being a disquiet soul with thirst to travel and knowledge, her profession as a translator-interpreter has given her the opportunity to travel and so, she has been learning in a self-taught way improving her photographic technique. In 2014, with numerous images captured, she organises her first photographic exhibition “Travels” in Geneva (Switzerland).

In that same year, knee surgery left her immobilised for several months which led her to restart drawing. Throughout those months she innovated and evolved her expression’s method. In October 2015 she presented “Omnia Natura” in Les Citrons Masqués Galery in Yverdon-les-Bains (Switzerland). At the beginning of 2016 she exhibited in the ancient Reactor Galery in Geneva (Switzerland).

At the same time, she made herself a place as an official photographer of the Kino Kabaret Geneva, a cinematographic creation workshop in which she also took her first steps as a Director of Photography in different short films allowing her to step in the cinematographic world.

Wanting to explore new horizons, middle 2016 she did a Tattoo course in Barcelona followed by a 2 months trip to Mexico to improve her technique and exhibit her work. Thus, Omnia Natura was exposed in December 2016 at Film Club Café in the State of Mexico, in January 2017 at Faro Indios Verdes Galery and in August 2017 at Juventud Arte y Cultura Futurama Center in Mexico City.

Back in Switzerland, always faithful towards her style but trying new techniques and different supports, she participated in various collectives exhibitions in Geneva, being one of the artist who exhibits regularly at Centro Cultural Librería Albatros during the famous “Nuit des Bains” in Geneva.

Alba has always felt strongly connected with nature, which can be appreciated in her artistic expressions that, with the use of soft and curve lines, let intuit floral forms. She has begun to enter the wold of Mandalas and sacred geometry creating unique works in which she lets her intuition flow to create original and unique sacred circles that reflect the meditation needed for her creations. In this way, her new work “From the Nature to the Sacred Circle” is created and exposed at Le Bonnet Rouge Galery in Gruyères (Switzerland).

Since 2018, walls have become the perfect base to express herself. Drawing amazing mandalas of all sizes and all kind of details, Alba transforms a simple wall into a piece of art from which it is difficult to take your eyes off. 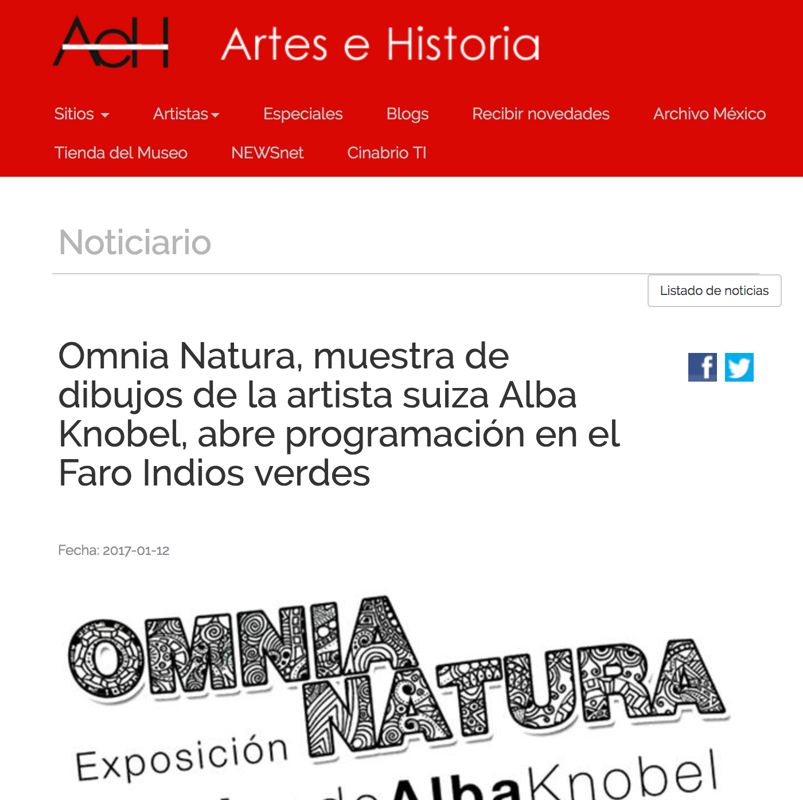 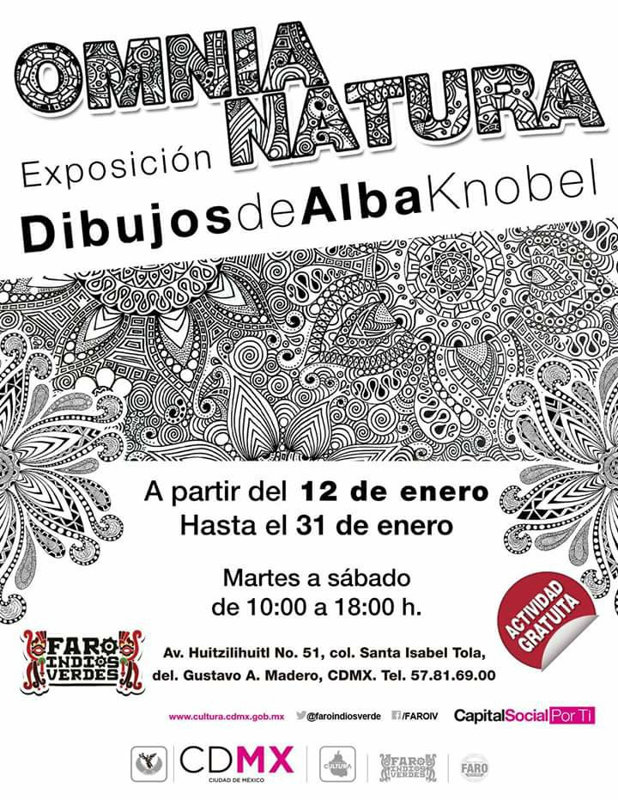